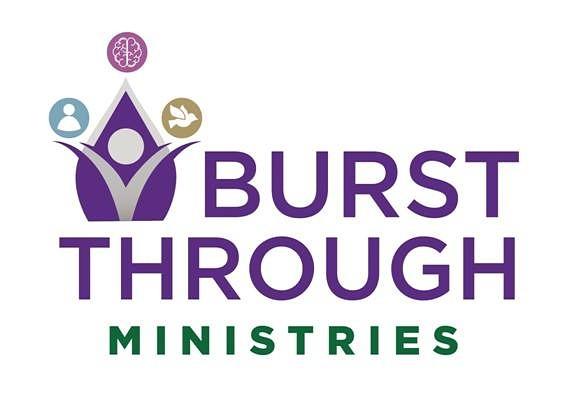 The Baby Who Walked With God

More than twenty-five years ago, I was part of the staff of a local mission that served men, women, and children. Working there was a non-stop learning experience. God constantly showed me the beauty of the souls that surrounded me. Unfortunately, I often failed to see people with the love and compassion He saw them with.

One day, I needed to pop into the mission to pick something up. I had my son, Jared, with me, who was around 6 months old. It was the time of day when men who needed a meal would sign in to receive one, so there was a lot of activity in the reception area.

As I stopped to chat with a co-worker, I suddenly realized Jared was smiling, waving, and chattering over my shoulder to a man in the corner. Jared was usually a little hesitant with strangers, so I couldn't wait to see whom he was so excited to see. I turned around and saw a bedraggled man who was dirty, had an overpowering aroma, and whose hair and beard were matted and filthy. The man wasn't someone most adults would choose to engage with, but Jared acted as if he were a long lost friend.

I knew the man was homeless, but not because of his appearance. I knew because he walked with shuffling steps and slumped shoulders, rarely looking anyone in the eye. He walked with a posture of absolute defeat, failure, and self-condemnation.

This man's demeanor was no act. He felt worthless and unworthy of any love, respect, attention, or acceptance. He had lost all self respect and recognition of his value and worth. He was oblivious to the fact he was created in God's image, that his failures were completely forgiven, and that he was loved unconditionally.

As this ran through my mind, I moved to go upstairs. The stairs were close to where the man stood. As I approached the stairs, Jared grinned as only a baby can and joyfully held his arms out to that man, asking to ,be held by him.

I could hear sharp intakes of breath behind me as the staff worried about the safety of handing my baby to this man. God didn't let me think about any dangers, dirt, or lice. I smiled and walked over to that man and handed Jared to him, completely unafraid and unconcerned.

Jared grinned and giggled and babbled to the man as he played with his beard. He also occasionally looked deeply into the man's eyes and lovingly patted his face, softly cooing with an intense look on his own tiny face. It didn't take long before the man had tears streaking down his face as he smiled and played with Jared. I was on the other side of the room, sobbing uncontrollably.

God used my baby to show that man his value and worth, and to remind him he was worthy of love and acceptance. Jared didn't see his exterior, he saw the true man hidden under the filth. He saw a warm, loving heart that needed love and encouragement.

I don't know the man's name, but I should. I don't know his story, but I should have taken time to find out. On that day, my infant son did a better job than I did of listening and obeying God to lovingly encourage that man in practical ways.

It's a lesson I've never forgotten, even though I sometimes act as if I have.

Rest assured that when God looks at you, He sees you walking in your full potential. We judge books by their covers. God sees the amazing potential He built into us and which some have a hard time believing. He sees you walking in the full capacity of your compassion, gifts and talents. Accept that, spend time talking to Him about it, and let Him make it come true.

Ephesians 2:10 says you are God's Masterpiece. Rest in that and walk in that truth today.

God used this lesson to remind me how powerfully He is able to work when I stop thinking in fear, stop trying to control things, and trust Him enough to take a risk. These days He's asking me to take different kinds of risks, but His ultimate goal is to help me let go of my own head stuff so He can powerfully touch others.

That's what He wants for each of us. It's a choice. Are you ready to see others as God sees them? If so, ask Him to enable you to see your family, coworkers, neighbors, and perfect strangers through His eyes. Ask Him to heal the wounds of the past so his perfect love can freely flow in and through you.

When we learn to see people as God sees them, the love we have multiplies and spills over into their lives. We just have to ask. 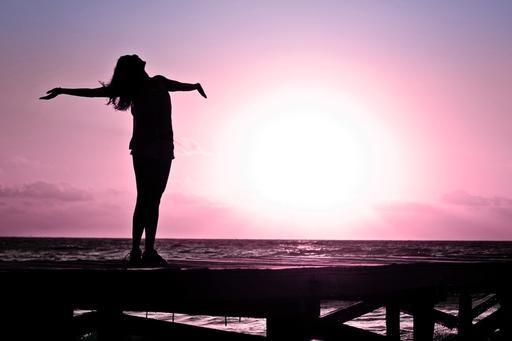